The Semi-Closed Greenhouse: A Revolution in Cultivation and Energy Efficiency 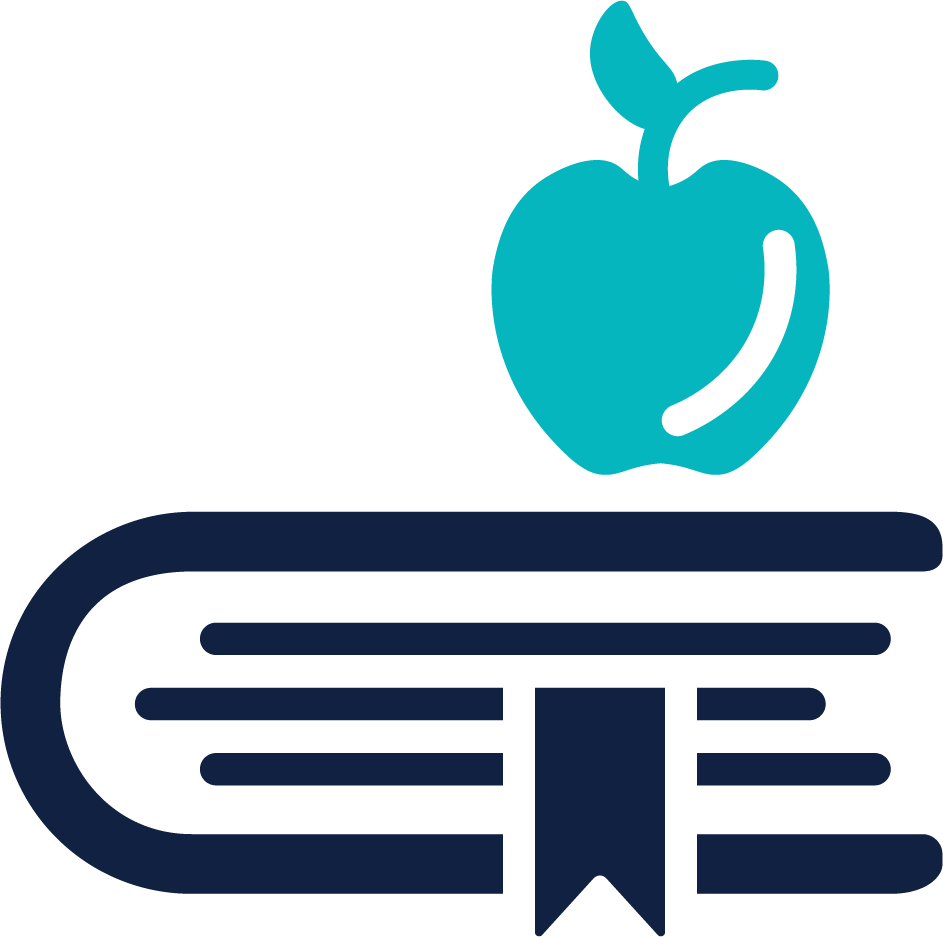 Casey Houweling, the inventor of the semi-closed greenhouse, explains how this greenhouse concept came about, the challenges he’s had developing it, and the potential it holds for the future of the cannabis industry.

Greenhouses are the future of commercial cannabis cultivation, and for good reason. As cannabis normalization spreads across the globe, operators will come under increased pressure to control their energy consumption. As competition increases, growers will also be looking for ways to lower their cost of production. Greenhouses can successfully address both issues.

But not just any greenhouse will do. There is a myriad of options for every crop and growing region, and selecting the best model is vital to ensuring energy and production efficiency.

The semi-closed greenhouse is a relative newcomer with great potential for cannabis growers looking to improve energy efficiency, crop health, and plant productivity. The structure uses a climate chamber to condition air before it’s sent to the crop through distribution tubes under the greenhouse benches or grow gutters. This delivery method creates a uniform climate throughout the crop and positively pressurizes the growing structure. Semi-closed greenhouses have fewer vents than traditional greenhouses, so insect pressure is also decreased. Greenhouse air can be reused and mixed with outside air, allowing growers to maintain high CO2 levels while minimizing their heating costs.

In this article, Casey Houweling, the inventor of the semi-closed greenhouse, explains how this greenhouse concept came about, the challenges he’s had developing it, and the potential it holds for the future of the cannabis industry.

How did you get started in the greenhouse business?

Casey Houweling: I’m a Canadian and I started in greenhouse production here in Canada. I was born into it basically; I was in the floral industry originally and ended up building a six-acre greenhouse in 1985 after purchasing some property in Delta, which at that time was the largest greenhouse ever built in British Columbia. So that six acres within 16 years turned into 50 acres after just expanding it over several years.

What led you to create the semi-closed greenhouse?

Houweling: I ended up buying some property in California and started to build there. That was in the 1980s recession, so we got some property for a pretty good price. We built the first 20 acres, and within a period of 10 years, we had it up to 125 acres.

We had it up to 80 acres, and then we got what I call “The 11th Plague:” whitefly. They were so thick that sometimes it looked like it was snowing. The worst thing is that they carry a virus, and we had no insect screens. But we got the virus and had to figure out what in the world we were going to do about this.

How did you handle that traumatic crop event?

Houweling: I did some research in Europe—Southern Europe, particularly in Sicily and Spain—in more southern climates to figure out what these guys were doing about bugs. Well, everybody over there had insect screening.

So, I went out and purchased 22,000 insect screens to cover the roof vents. But six months later, it was all falling apart because the manufacturer never put UV inhibitor in the insect screening.

So, we had to do it again, but in the interim, I learned to hate insect screening. First of all, it cuts your airflow by 50%, sometimes even more if there’s no wind. But the other thing is that they collect dust, and you lose about 30% of your light.

How did you get around the need for a lot of insect screening in your greenhouse?

Houweling: I went to Holland and looked around, and at that time, they were doing some fully closed greenhouse testing. Basically, greenhouses with no roof vents. The theory was that if they captured the heat in the summer and injected into an aquifer in the ground, then they could pull it back up in the winter and use it to heat the greenhouse.

It was great in theory, but practically, it was way too expensive and incredibly difficult to cool a greenhouse with no vents. I went through that facility and thought, “This is never going to work,” but I took some of the concepts from that and I rolled it around in my head, and said we have to pressurize the greenhouse. That’s one thing we’ve got to do.

So, we took one zone (of my greenhouse in California) and we did some testing. We put a bunch of cooling pads in with fans to take the air from outside and put it through tubes underneath the plants on grow gutters. That way you could pressurize them and, with this mechanical system, you could get rid of the problems of a fan and pad system where you have a completely different climate on one end than you do on the other.

This basically gave us a way to equalize the climate. After a bunch of tweaks and a bunch of other things that we had to change, we got to a point where in a 20-acre facility, there was about a half a degree of difference between the warmest and coolest areas.

The great news was that we only needed 4% roof vents! When you have a system like this, you can completely control the air exchanges, you can control the humidity with the fan and pads, you use way less CO2, and you get 30% more light in your greenhouse because you don’t have insect screens all over the place.

After two years of trying this, I felt comfortable enough to build 40 acres of semi-closed greenhouse, what today is coined “Ultra-Clima.”

Is a semi-closed greenhouse easy to operate?

It’s the same thing with a greenhouse; the more dials you have, the more difficult it is to get top performance, but you have a lot more opportunity.

The whole idea now is how can we grow in a greenhouse and be comparable to indoors but use natural light, utilize way less energy, and get to a point where quality is the same level.

Are there any environmental challenges that a semi-closed greenhouse can’t overcome?

High humidity can’t be lowered in a semi-closed greenhouse?

Houweling: Sure, you can put in a chiller with a radiator in front to get the water out of the air and then heat it back up again, and then you’re going to lower the humidity, but all those things come at a cost. It’s big energy, and you start becoming like an indoor grow. It is possible, but it’s expensive.

Do you see more cannabis growers using semi-closed greenhouses in the future?

Houweling: It has a lot of potential, but like I said, you need to have people that know how to grow in it. It’s going to take a different mindset to figure it out because traditionally, most of the industry is all using Dutch technology, and Dutch technology is all roof vents.

With semi-closed greenhouses, you’ve got to learn how to grow upside down because your cooling is coming from the bottom, not from the top, as it does in a regular greenhouse. So, you have to be able to control that, but I think there’s a lot of possibility of what can be done with this greenhouse.

Do you hold a patent on the semi-closed greenhouse?

Houweling: Correct, and we’ve sub-licensed it to a bunch of greenhouse builders. You’ve probably got a choice of 12 or 13 different greenhouse companies that are licensed to build these kinds of greenhouses. But there are still a lot of them out there doing it clandestine and hoping nobody sees. If you’re planning on doing this, make sure they’re licensed.

Where can people learn more about your semi-closed greenhouses?

Cannabis is not a traditional horticultural crop, so it’s reasonable to expect that standard greenhouse solutions won’t meet the needs of growers in the coming years.

Though not a perfect solution for every situation, the semi-closed greenhouse shows great promise for cannabis cultivators focused on minimizing their energy requirements while producing the healthiest crop possible.

About the Guest Columnist

Ryan Douglas is a horticulture expert who helps businesses cultivate a profitable future in the cannabis industry.
Direct correspondence to: ryan@douglascultivation.com.

How to Cite this Article: