35 Women Making an Impact in Cannabis Science and Medicine 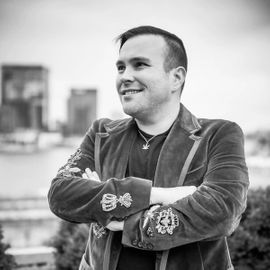 In honor of National Women’s Month, Josh Crossney highlights some of the amazing women that will be speaking at the first Cannabis Science Conference East show.

The following list of amazing women will not be presenting at the conference, but all play an instrumental role in our success on a daily basis. I would like to give special thanks to them for their continued support. Female empowerment in cannabis is more than just women lifting up other women. It’s also about smart men lifting up women and playing their part to make sure female voices are being heard. I like to think of myself as one of those men.

I invite you all to join us for our 2019 Cannabis Science Conference east this April 9th and 10th at the Baltimore Convention Center. Come learn from these amazing female leaders in cannabis and from many other global experts. Please visit www.CannabisScienceConference.com to register and learn more!